Skip to primary content
Skip to secondary content
The club BBQ was held on Sat 16th August at Swindon Sub-Aqua Club and there was an excellent turnout of 31 members and guests. The venue was really excellent and a tribute to Gill Marsh and the other members of SSAC who have been able to have this purpose built venue developed to such a high standard. A special thanks to Gill and Andy who hosted the evening, producing really excellent food, and also thanks to James and Roger from SSAC who ran the bar and helped out with the organisation. If you get a chance I would encourage you to pay a visit to SSAC sometime as the venue is quite unique.
.
The guest of honour for the evening was Anna Stowe (see her own work at  www.annastowephotography.com ) , with her partner Mike Buy. Anna judged the competition in advance and brought her choice of winning images in sealed envelopes. All 17 images entered by 8 club members were projected and then the envelopes were opened to announce the winners.
.
The results were as follows: 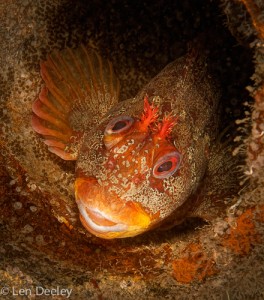 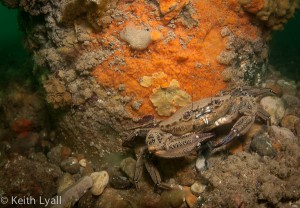 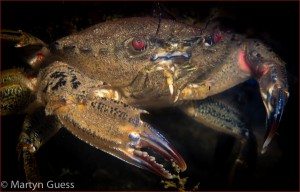 We will try to give plenty of notice for the date of the next Photosub Splash in so that members can clear their diaries for it and, hopefully, we can have a greater number of members entering next year. 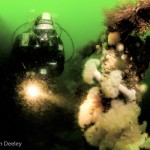 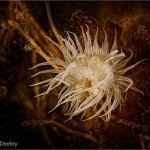 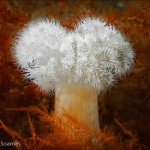 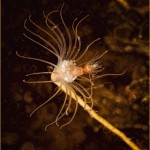 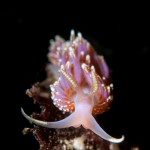 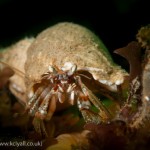 About 30 people attended the BBQ on 18 August and our thanks go out to Jo and Keith for an excellent evening with excellent food, the evening made even more enjoyable
because of the perfect weather.

During the evening our honoured guests, Veronica and Alan Barrett, judged the
Photosub Splash-in images. Veronica and Alan are both excellent photographers and
there work can be seen on their web pages:
Veronica = www.vabphotos.com (still under construction) and
www.crystal-lightphotography.co.uk, where you will see among other things her ARPS
and FRPS distinction panels. Alan = www.alanbarrettimages.com .

This year we had a disappointing number of members entering (4 with a total of 11
images), maybe due to the generally bad weather leading up to the Splash-in weekend.
As you probably know in the event the weather on that weekend was excellent, so
hopefully the faint-hearted will participate next year and increase the numbers
entering. The Splash-in is the only Photosub competition where prizes are given in
addition to trophies.

Here are the three winning images.

The next meeting will be on 24th November which will also include the results of the
Photosub Digital Image Competition. We will be in touch with you nearer the time to plan your entries. The venue is likely to be Little Culmer, Wormley. However, building work is
underway so we will let you know if that changes.

I hope everybody who attended enjoyed the BBQ evening and our thanks once again to
Jo, Keith, Veronica and Alan.

Well I hope many of you managed to get into the water last weekend and got some images for the Splash in competition in August. I had 9 divers on my charter in Plymouth but only 4 were Photosub members. The conditions were the best I have seen for many a year. Calm both days and on Sunday we were at Eddistone Light which was flat calm.  Excellent visibility too. You will be notified where to send the images in due course for the competition. Rules as apply on the website. In the meantime it would be useful to know how many people will be entering. Drop me an email and let me know.
Rgds
Len
ps do not forget to contact me re the meeting on 26 May and place your food order.

Reminder that the Photosub Splash in dive weekend is this weekend.

You can dive anywhere from Southend to Lands End (south coast) and the judging will be on 18th August at the BBQ.

Please remember to set your camera date and time and we reserve the right to ask to see the raw images. There will be prizes for this competition and the weather is looking good. So good diving. (see full rules).

Alex was awarded the Photosub Splash in trophy, which he retains for a year as well as a permanent trophy.

Our guest of honour and judge for the evening was Steve Laurenson a well known photographer in the Surrey area and circuit judge with the Surrey Photographic Association. He was tasked with selecting the winning entries for the Photosub Splash in. There were 16 entries but three had to be withdrawn as the author mis-understood the rules and thought that the entries were allowed from the weekend of the BSoUP Splash in, whereas the competition dates were the 8/9 May. Therefore, the final results were as follows:

Bob was awarded the Photosub Splash in trophy, which he retains for a year as well as a permanent trophy. He also won a DVD fish guide and a waterproof storage bag. Alex wins a woodcut construction kit of a blue whale (and may he have many happy hours constructing it!)