A most enjoyable evening was had last night by about 25 club members and guests at the Photosub BBQ, which was hosted by Martha and Anthony at their delightful house in Southampton. The weather was kind, the food was great and it was an opportunity to meet up with our friends. So special thanks to Martha and Anthony for all of their efforts.

As most of you know we had to revise the rules this year for the Splash in as club members did not manage to ‘get wet’ on the weekend of the actual Splash in. So the rules were changed this year to enable entries to be from anywhere in UK waters taken during the month of July. Even that looked shaky but by the deadline I finally received 3 images from each of 5 club members, giving us 15 images in the competition. Keeping with tradition we had a well respected photographer (who is also a photographic judge on the Photographic Alliance of Great Britain circuit), Roy Lambeth but who is not a diver.

Roy judged the images in advance and brought the results to the BBQ, accompanied by his wife, Lyn.

All images were projected twice and then the envelopes were opened to announce the winners (a bit like the Oscars!). So the results. These are as follows:

Chris won the book British Sea Fishes by Dr Frances Dipper and also a Buffalo Dry Bag. He will hold the competition trophy for one year and also gets a trophy to keep permanently. Len won a Beaver stainless steel pointer stick.

The committee will be reviewing the Splash in rules for the future and will let you know the decision in due course. 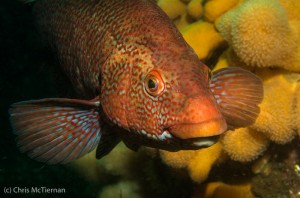 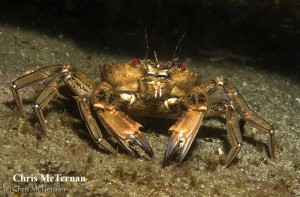 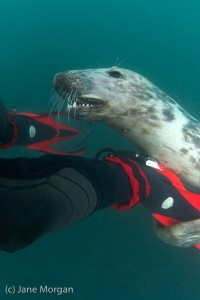