The 2018 Photosub Annual Meal at the newly refurbished Farnham House Hotel was attended by 33 club members and partners. As always it was a very social affair, one of the key goals of the club.

Following a fine meal and drinks the annual competition was projected. This competition comprises 5 categories:

There was a good turnout with 121 images across the 4 projected categories (GW-Macro 19, GW-Wide 27, BW-Macro 43 and BW-Wide 32) and a total of 20 prints. The standard of images was very high and shows the development and passion of club members.

Charles Erb of the Bristol Underwater Photography Group attended as the guest judge, accompanied by his wife Niki. Club Chair Martyn Guess welcomed Charles and Nicki to the club meal …

Welcome Charles to Photosub and thanks to you and Niki for coming tonight and for judging our competition.

Charles has been taking photographs since he was 10. He has been diving for over 30 years but had to wait for a while before he could afford an underwater camera rig. He has been taking images under water for around 20 years, starting as many did with a 35mm film camera and all the restrictions that imposed. Having embraced the Digital world he now uses a Nikon D500.

He is primarily a UK diver, a member of the Worcester branch of BSAC and a member of the  talented bunch of underwater photographers who make up the Bristol group. He regularly takes off in his  camper van along with his regular dive buddy Trevor Rees and also people like Rob Bailey and Kirstie Andrews to various places around the UK including the wonderful Scottish lochs. Charles believes passionately that divers and photographers have a duty to protect and promote the beauty and fragility of the marine world.

Charles had his 1,000thdive last year at Marsa Shagra in Egypt, a prize he won by winning the overall award at the British And Irish Championships 2015 run by BSOUP. His winning image was an in -camera composite taken in Loch Long SW Scotland. Charles has a passion for skeleton shrimp amongst other subjects having recently written about them following a dive in Loch Creran. Charles also co writes  a monthly photography column in Scuba magazine and gives talks to camera and dive clubs His photographic work regularly appears in the UK diving press.

Charles responded to the evening and competition …

It has been my pleasure and no small responsibility to judge the work of the Photosub underwater photography group as guest of honour at their annual dinner. It was my task to pick out winners in advance from the four digital categories and on the evening from the print competition. As a photographer it was humbling to pick out winners from such a high standard of work, but also a valuable experience to objectively critique the work of others. Thank you, Photosub, it was a pleasure to be the guest of such an active, passionate and talented group of underwater photographers !

The results are as follows: 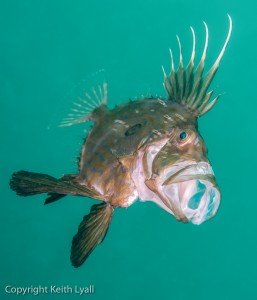 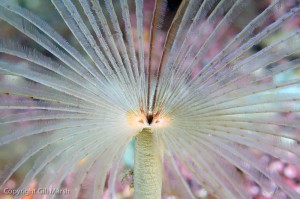 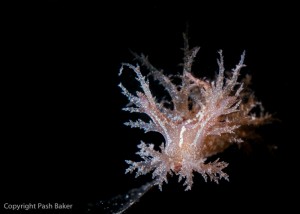 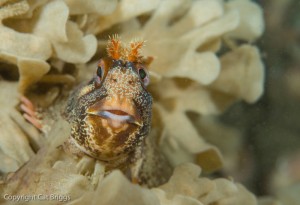 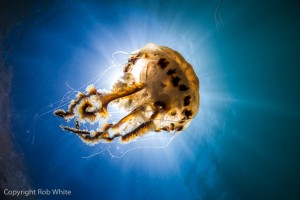 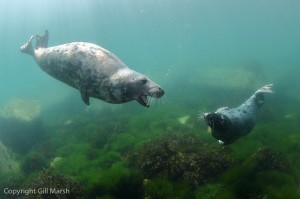 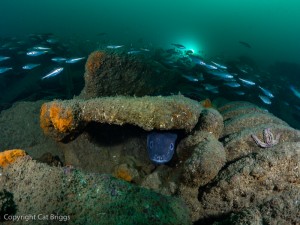 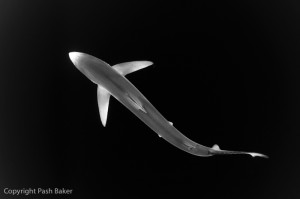 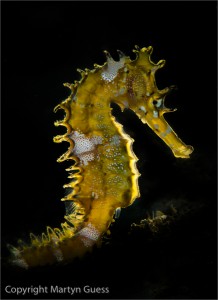 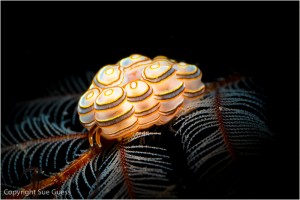 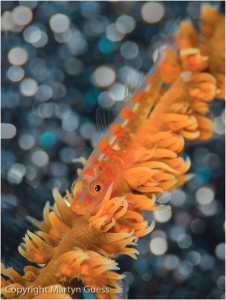 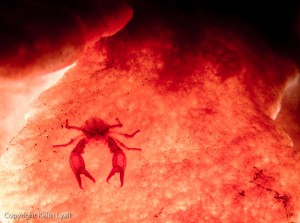 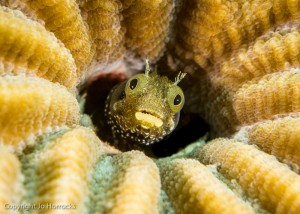 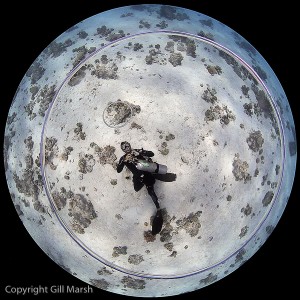 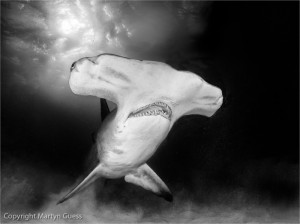 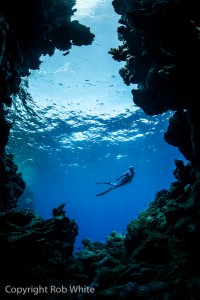 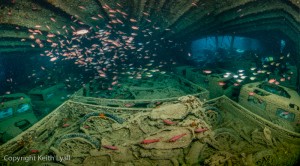 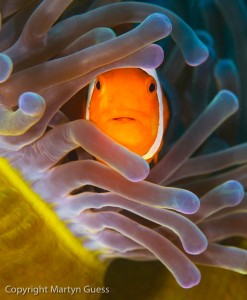 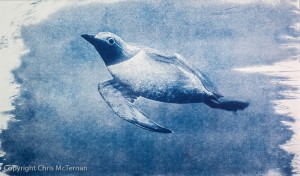 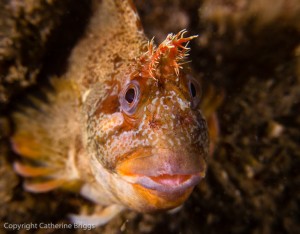 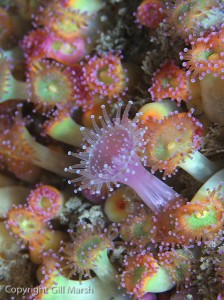 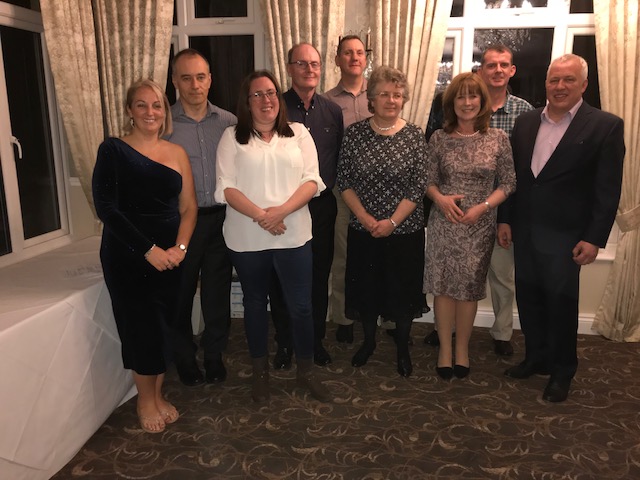 Following the death of club founder and driving force Len Deeley, a new trophy was created by Pash Baker and Jo Horrocks in memory of Len. This trophy will be presented on an annual basis at the annual dinner. It will be classed as a “floating trophy” and while on some occasions it will be presented based on a competitive basis defined by the committee, on others it will be presented to a club member who has supported the club and promoted its aims and goals.

The committee of Photosub and Pat Deeley agreed unanimously  that the Len Deeley trophy should be awarded this year to someone who has served the club particularly well over the difficult period since Len’s untimely and unexpected passing.

Our winner this year stepped into the huge void that was created and did a fantastic job of both chairing the club at a difficult time and finishing off the organisation of the exhibition  held in the guildhall in Guildford to celebrate Photosub’s 25 year anniversary. An exhibition which truly demonstrated the photographic talent in this club and was particularly well received by friends and the public at large.

When you think back Len did nearly all the organisation of the meetings, the annual dinner, the splash ins and since he died  our winner has helped to create a club that is now administered by a selection of committee members with differing responsibilities that all combine to run things for the benefit of the members This years recipient is Bob Soames.

The trophy was presented to Bob Soames by Pat Deeley. 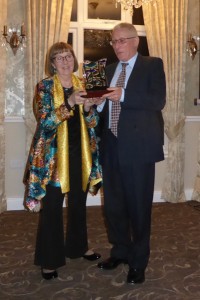 Our thanks to Charles Erb for judging the competition, and to his wife Niki for attending the meal and competition evening.

These events do not run successfully without the help of a number of club members. Thanks to Martyn Guess for managing the organisation of the evening, liaising with the hotel, and acting as master of ceremonies, Keith Lyall for running the competition, Sue Guess for providing the balloons, Pat Deeley for creating the table place tags and presenting the Len Deeley trophy, Roger Eve for event admin and corresponding with members, Bert Lee for providing the display stands, Sue Guess and Jo Horrocks for setting up the trophy table, and to Martha for handling general logistics and finances.