A most enjoyable evening was had last night by about 35 club members and guests at the Photosub BBQ, which was hosted by Keith and Jo. The weather was dry and sunny, the food was great and it was an opportunity to meet up with friends. So special thanks to Keith and Jo, with grateful help from Pash, Rob, Jan and Linda.

This year rather than a splash-in weekend, images were allowed from any time in July, up to and including Sunday 24th of July; in addition images could be taken anywhere in the UK. This allowed for more members to participate and help get around the usual issue of the British weather preventing diving. Initially Peter Tatton was looking to have made a clean sweep of prizes as the only entry, but in the end we had 7 members contributing 21 images.

In keeping with tradition we had a well respected non-diving photographer to judge the competition. We were joined by Tony Riley and his partner Maggie. Tony judged the images in advance and provided the results prior to the meeting so that a results presentation could be prepared. Following an introduction from Bob Soames, the current Photosub Chairperson, all images were projected followed by results announced in reverse order, including a number of Commended and Highly Commended images. Tony provided narrative comments as to his selections and also showed screenshots of some processing as to how he thought some images could be improved.
.
So the results:

The photographers of all 3 placed images were presented with a trophy and a copy of “Ultimate Diving Adventures” by Len Deeley which was apt given his recent death.

Thanks for Martha and Anthony for providing the audio visual equipment, to Kam for collecting the money for the evening, and Bob as master of ceremonies. 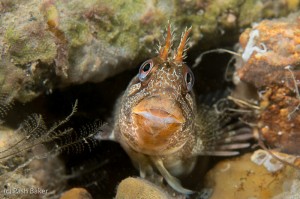 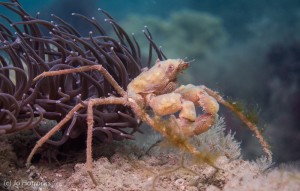 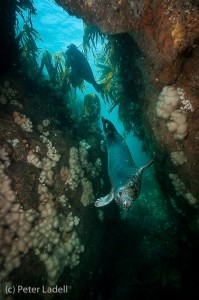 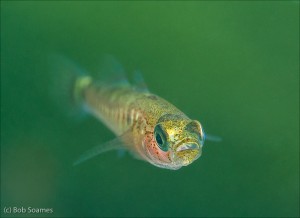 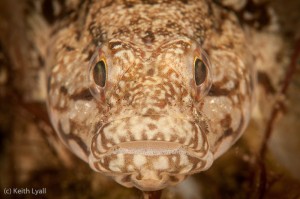 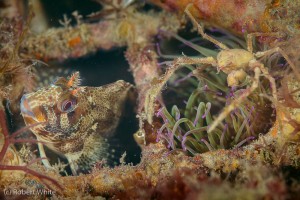 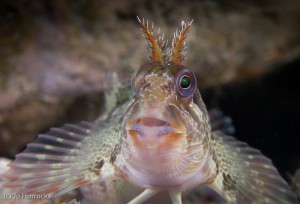 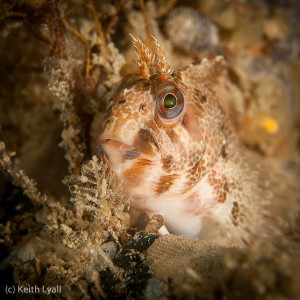